In Pursuance of the Order No D7.16849/12 dated 7th August 1937 issued by the Development Department of the Government of His Highness The Maharaja of Cochin, instructions were issued with regard to the execution of the formal deed of assignment of the Thrissur Electric License and Undertaking by the Cochin State Power & Light Corporation Ltd in favour of Thrissur Muncial Council and with regard to the surrender by Messers Chandrie & Co of their Managing agency rights also, a surrender deed to be executed in favour of the Muncipal Council from M/s Chandrie & Co and handed over to the Muncipal Council along with the assignment deed.

As per the order D7.16849/12 dated 19th August 1937, of the Development Department of the Government of His Highness the Maharaja of Cochin, The Government has approved the registration of the purchase deed registered on 14/08/1937 connected with the purchase of the electrical undertaking from the Cochin State Power and Light Corporation Ltd by the Thrissur Muncipal Council.

As per Order No.LS@-346/21 dated 24th April 1947. The government has taken over The Thrissur Power House on condition that Power necessary for the Town, will be made available to the Muncipality and has also assured that the Muncipality will be the Sole Licencee distributing power within the Town. 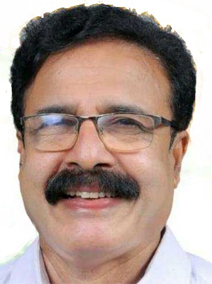 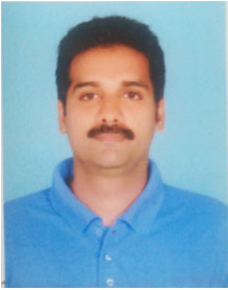